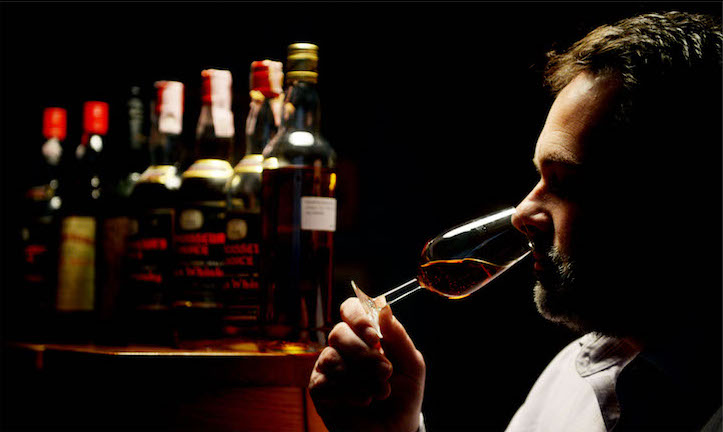 The market for rare whisky in 2015 significantly outperformed many other well established asset classes, including wine and gold, according to figures published today by whisky analyst, broker and investment experts Rare Whisky 101.

Land of the setting sun?

Early 2015 saw a staggering rise in the values for Japanese whisky, with the Rare Whisky Karuzaiwa Index increasing nearly 75% in just nine months – a rise never witnessed previously by any whisky. Bottles which originally sold for £350 twelve months ago were achieving more than £3,000 on the secondary market. However, the last three months of the year a dip of 6% reflecting a pricing correction which is set to continue into 2016. 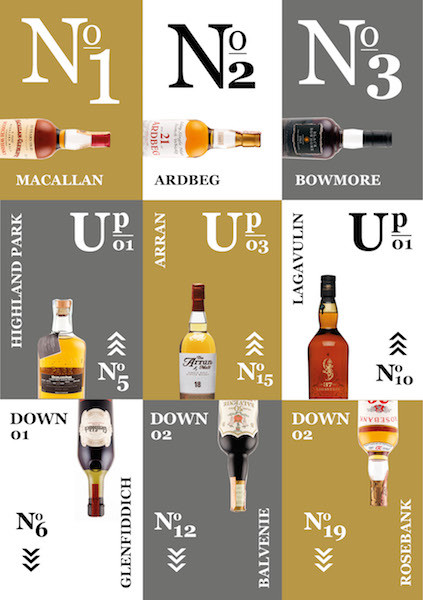 The importance of both age and vintage to value has increased over the course of the year. As new releases of aged whisky become increasingly rare, the secondary market highlights the continued significance of an aged statement. The older the age and the earlier the vintage, the better. Even poor quality old aged Scotch is becoming increasingly valuable. Along with old age statements and long lost vintages, silent stills remain very much in the eye of the drinker, collector and investor. The top ten most desirable “investable” distilleries now include seven closed distilleries and just three currently producing distilleries.

Whisky investment analyst and co-founder of Rare Whisky 101, Andy Simpson commented: “The recent growth in the rare whisky market has exceeded all our forecasts. The coming year promises to bring even more supply to the market as new auction houses appear. While the sustainability of these volume increases could be called into question, we know for certain that the true rarities will only become rarer. Should demand remain constant or increase, as is fully expected, Scotch’s credentials as a viable collectable and alternative asset class continue to look particularly robust.”

For more information or to download the full report visit: http://www.rarewhisky101.com/insight-and-intelligence/rare_whisky_reviews.html