Home to Italy’s finest wines, including Barolo and Barbaresco, Piedmont is also renowned for its white truffle, a gourmet delicacy traditionally harvested in the wild between mid-September and early November.

Guests are taken to the town of Canelli in Asti province to visit the underground cellars of the 18th century Coppo Winery, a UNESCO World Heritage Site. A tutored wine tasting session with paired local products and a presentation on white truffles and truffle hunting techniques are included in the tour. Guests will receive a complimentary bottle of Riserva Coppo Brut Metodo Classico, the winery’s finest sparkling wine and a traditional truffle recipe. 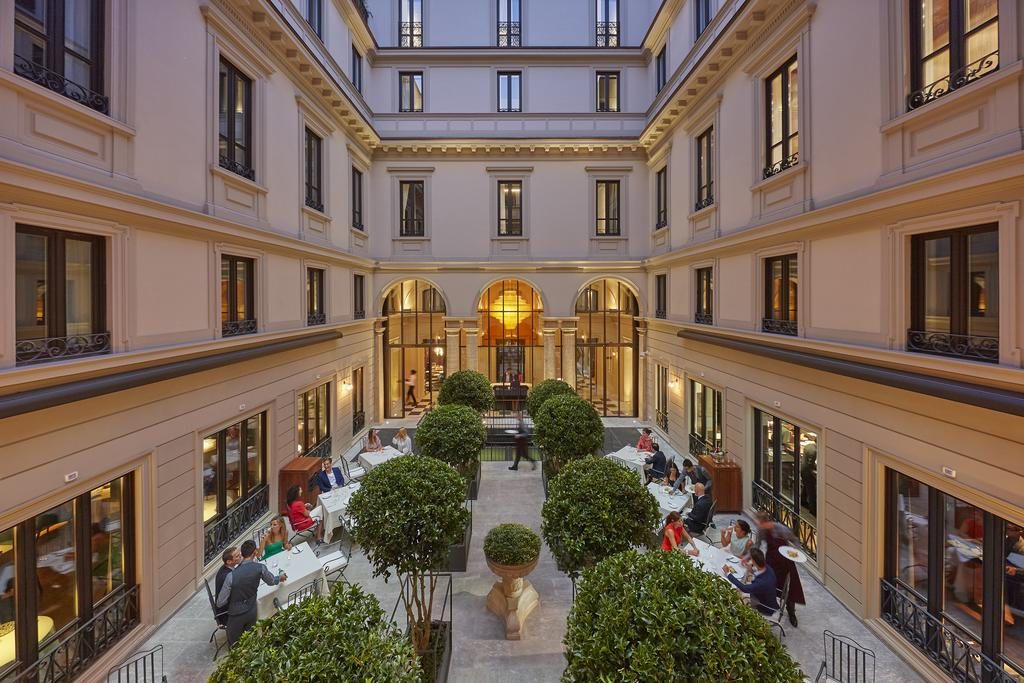 After the winery tour, guests can savour a Michelin-starred lunch for two at San Marco Restaurant, which is set among rolling vineyards on the border between the Langhe and Monferrato wine-growing areas. Also included in the package is a three-course taster dinner menu for two at Mandarin Oriental, Milan’s two Michelin-starred restaurant, Seta, run by the award-winning chef, Antonio Guida.

The White Truffle and Fine Wine Experience is priced from EUR 1,760 per room per night, and includes:

The package is available from 1 October to 21 December 2017. A seven-day advance booking is required and a minimum two-night stay required.